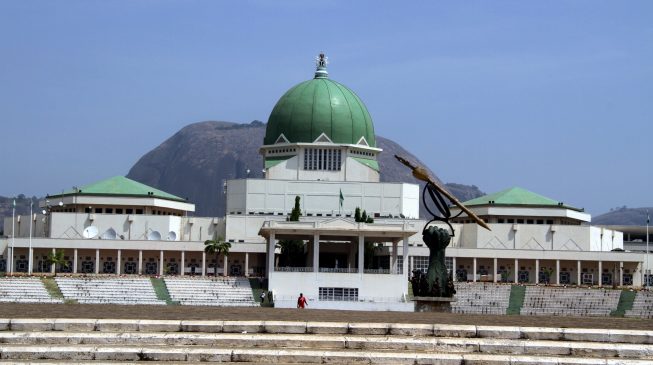 In a deft strategic move to isolate President Muhammadu Buhari over the reordering of the sequence of elections contained in the Electoral Act Amendment Bill 2018, already vetoed by the president, the National Assembly has proposed a new amendment bill that places the governorship and state Houses of Assembly elections first on the order of elections.

Entitled, “Electoral Act Amendment Bill 2018,” which passed first reading on March 21, shortly before the federal legislators proceeded on their Easter break, the bill, which THISDAY sighted, retained word for word the vetoed bill but reviewed the troublesome section 25 of the principal act.

But as the federal legislators came under harsh criticisms from the public, which accused them of selfishness, the president vetoed the bill on the grounds that the revision of the sequence of election would erode the discretionary powers the 1999 Constitution, as altered, grants the Independent National Electoral Commission (INEC) to determine the order of elections.

The new bill, according to THISDAY National Assembly multiple sources, was a partial response to the complaint of state governors that the vetoed bill put them at a clear disadvantage and were prepared to frustrate the planed veto-override by the National Assembly. Sensing the potency of the governors, THISDAY gathered, the National Assembly leadership entered into negotiations with the state chief executives, who were believed to have enormous influence on some of the federal legislators.

According to the sources, the governors agreed to cooperate with federal legislators if they would adjust the sequence to make state elections come first while retaining the presidential poll at the rear. The federal legislature’s leadership was said to have thought this to be a reasonable compromise since the target of the reordering of the sequence was the presidency and not the governors.

With this compromise, the move to veto-override the presidential veto became worthless since doing that would retain the sequence that put the governorship and state Houses of Assembly elections in the middle of the order.

“Given our agreement to move the governorship and state Houses of Assembly elections forward, it became necessary to introduce a new bill and subject it through the constitutional processes of law-making,” a source told THISDAY.

Asked what the National Assembly would do if the president vetoes the fresh bill, he said: “With the cooperation of the governors, whose interest is now adequately taken care of, a veto-override this time would be smooth.

“Don’t forget that the principal act did not favour the governors, it made their election come last. But the amendment bill has changed that. In fact, the amendment bill makes them the greatest beneficiary and stakeholders now. It’s a major political masterstroke!”

The principal act, Electoral Act 2015, which supersedes Electoral Act 2010, as altered, maintains INEC’s constitutional discretion to order the sequence of election. Using that discretion, the electoral body in 2015 collapsed the National Assembly and the presidential elections on the same day and placed it first on the order while the governorship and state Houses of Assembly elections came last. This was a review of the 2011 sequence, which placed the federal legislative election first, while the presidential as well as governorship and state Houses of Assembly elections came second and last, respectively.