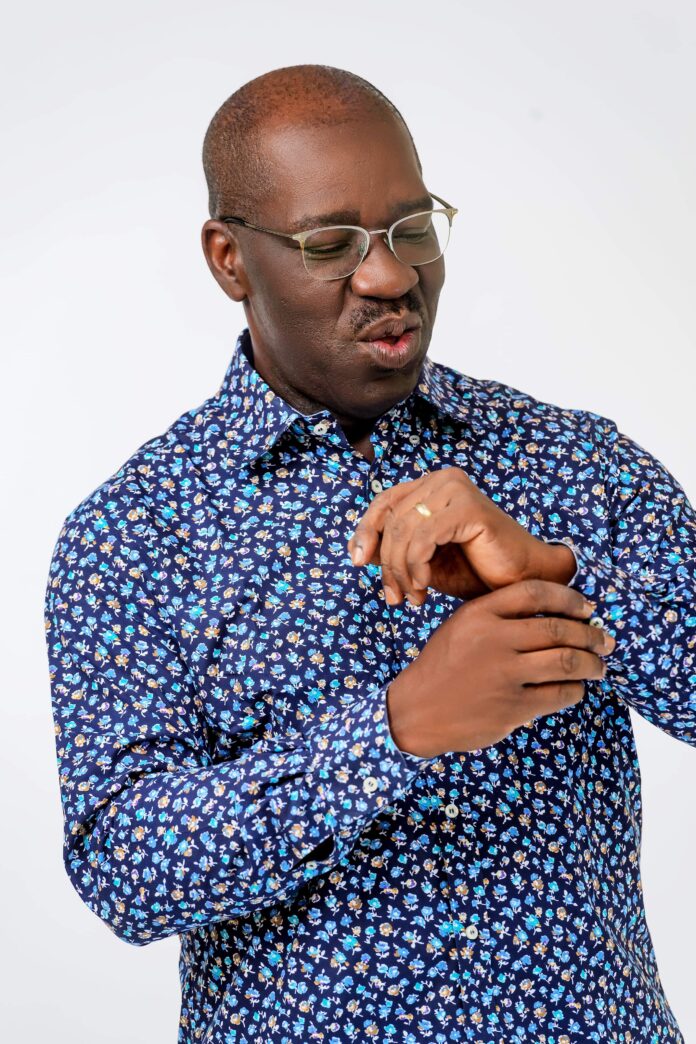 Edo PDP congratulate Governor Godwin Obaseki on the resounding victory he recorded in the Federal High Court Abuja. It is a testimony to the fact that this government was enthroned by the wish of Edo people and had the blessings of God.

We advised APC that it was again traveling the road of ignominy instead of joining the government to build a society where hard work is rewarded, where hate should be condemned and love for a prosperous state the driving spirit of our being. Our advice was ignored!

It is now clear that Edo APC and the news and stories  they propagate are built on falsehood, social greed, intellectual imbecility and pathological irresponsibility. Edo people are advised not to only punish them with their votes on election days, but to consider them public enemy number one henceforth!

However, if Each and every one of them own up to their role, tender well-intentioned apologies and commit to be of good character, show respect to Edo people, toe the path of honour and have the decency of admitting to the fact that they spread lies and concocted fake stories to sell their mandate and attempted to dupe the courts, Edo people may show some mercy. After all, Governor Obaseki is a reasonable man. Edo people are reasonable people.

Governor Obaseki, we once again congratulate you and the good and patient people of Edo State as your RESETTING EDO agenda moves to the next level.

SLAVERY OF MEN BY WOMEN