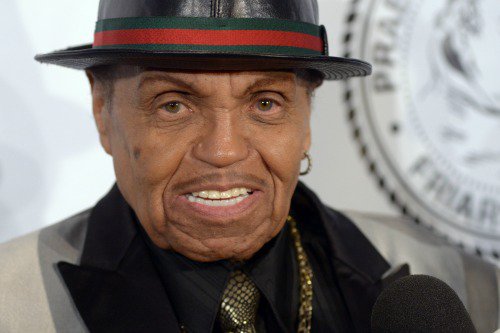 He died aged 89 at 3:30 am on Wednesday morning in Los Angeles following a battle with cancer.

Family sources told celebrity news website, TMZ, that Jackson died after battling cancer “for some time” but it was “at the end stages” and could not “be treated.”

Joe will be remembered for blessing the world with the most successful music family in history.

He was the first manager of all his children and launched the careers of Michael, Janet and others who tried out solo careers.