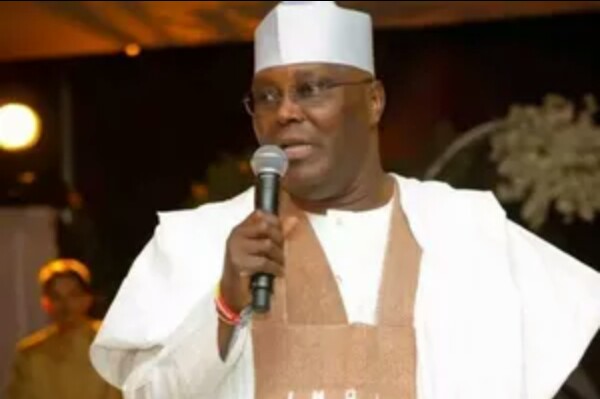 Former Vice President Atiku Abubakar has taken a swipe at the ruling All Progressives Congress (APC) noting that that party represents failed promises and corruption.

He disclosed this on Tuesday in Ekiti during a visit to interface with PDP delegates in the state.

“They promised to fight corruption but today, Nigeria is more corrupted than any other time since the return of democracy. They promised better economic opportunities, but the rate of unemployment has soared.

“They promised peace and stability, but insecurity is everywhere. They don’t respect our constitutional provisions, they should not be allowed to remain in government,” he said.

Atiku added that Nigeria needs to be reworked and the right person should be given the mandate to preside over the country.

Governor Ayodele Fayose who is also the Chairman PDP Governors’ forum, in response said members of the PDP must unite and ensure the party emerge as the ruling party in the 2019 elections.