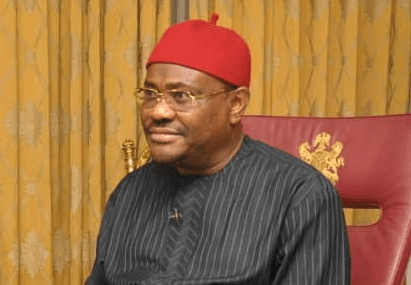 With the results released so far, incumbent Wike is leading with cumulative 763,603 votes, bringing his cumulative gap ahead of Awara with 601,423 votes as Awara now has 162,180 total votes so far. State collation Officer, Teddy Adias, gave no indications before he declared a break till 3pm when collation should resume, but indicates are rife that should the commission present results for the four pending LGAs, Wike May be declared winner today if the variance in lead rises above results or figures in areas where elect were held.

THE TRUE REASON WHY THE APC MINI CONGRESS WAS CANCELLED –...