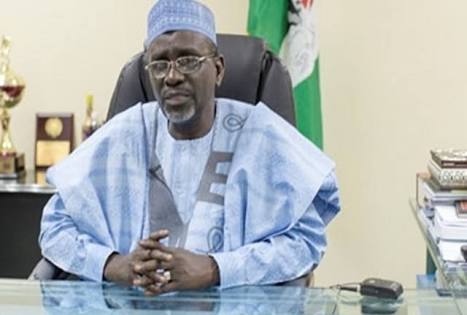 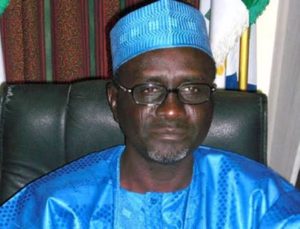 Ex-governor of Kano, Ibrahim Shekarau, has expressed hope that Rabi’u Kwankwaso, also a former Governor of the state, would return to the opposition Peoples Democratic Party, PDP.

The former Minister of Education said this in an interview with BBC Hausa Service on Wednesday.

Shekarau explained that that he would like the senator representing Kano Central and others to return to PDP in order to remove APC from power next year.

He, however, denied that he recently met Kwankwaso to discuss his return to the PDP.

“Since 2011 when we met at airport, we have never met each other again”, Shekarau said.

“I did not defect to PDP from APC because of Kwankwaso. It is not true that we discussed his intention to return to PDP.

“But I will wish and pray Kwankwaso and the like will return to PDP. Their return will give the party the power to dislodge APC,” he said.

On his recent declaration to contest for the presidency, Shekarau boasted that he could defeat President Muhammadu Buhari in 2019.

He added that if elected as president, he would perform better in human and infrastructural development.