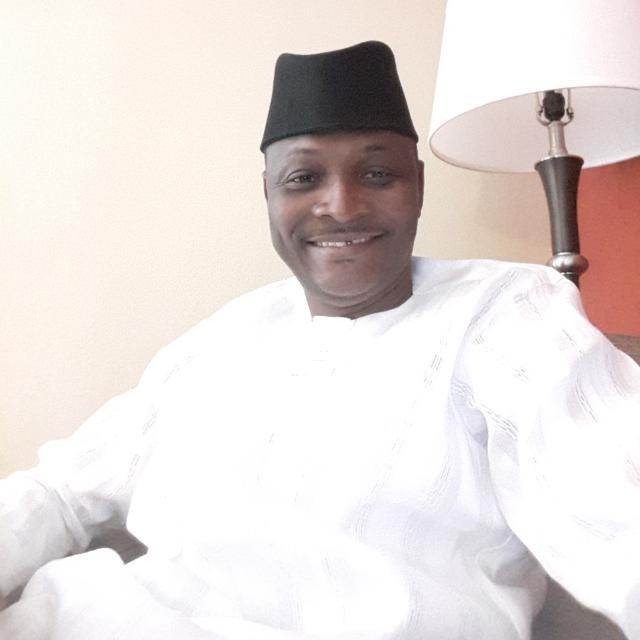 An Oyo state lawmaker, Honourable Olusegun Olaleye, has dumped the APC for the PDP – The lawmaker says he has now become a disciple of PDP chieftain, Rashidi Ladoja; and would pitch his tent wherever the latter is – He also said his decision was based on the APC’s political and ideological departure from what it used to be Honourable Olusegun Olaleye, the member representing Ibadan North II constituency, has dumped the All Progressives Congress (APC), Tribune reports. The lawmaker announced his decision on Thursday, June 28, as he answered questions on why he wore the same Ankara attire worn by members of the Peoples Democratic Party (PDP) to the state Assembly to show solidarity with recently elected Honourable Debo Ogundoyin, representing Ibarapa East constituency.

NAIJ.com gathers that Olaleye did not try to hide or deny his association with the PDP; stating that he had aligned himself with whatever party former governor Rashidi Ladoja belonged to, as he had become a disciple of the PDP strongman.

He further disclosed that his decision was informed by what he described as a political and ideological departure in happenings in the APC. Olaleye stated: “Life is about dynamism; and before, I was under the political tutelage of Late Lam Adesina. Few weeks ago, I decided to take another historic, spiritual and political decision to be under the tutelage of a political leader in the state, former governor Rashidi Ladoja. “I am under him presently and wherever you find him politically, there you will find me. “I have decamped to Ladoja’s house in Bodija. For now, I, Honourable Olusegun Olaleye, am no longer with the All Progressives Congress (APC).

I am now under the tutelage of Senator Rashidi Ladoja and wherever he is, tomorrow, you will find me there. The issue has to do with political, ideological departure from what it used to be.”  Meanwhile, NAIJ.com previously reported that Segun Odebunmi, the only PDP member in the House of Representatives from Oyo state, led about 5,000 members of the party in his Surulere/Ogo Oluwa federal constituency to the ruling APC in the state. During his official declaration, the former PDP federal lawmaker said his decision to join APC was influenced by the decision of his people and political associates. APC is the worst party in Nigeria, i regret being a member.