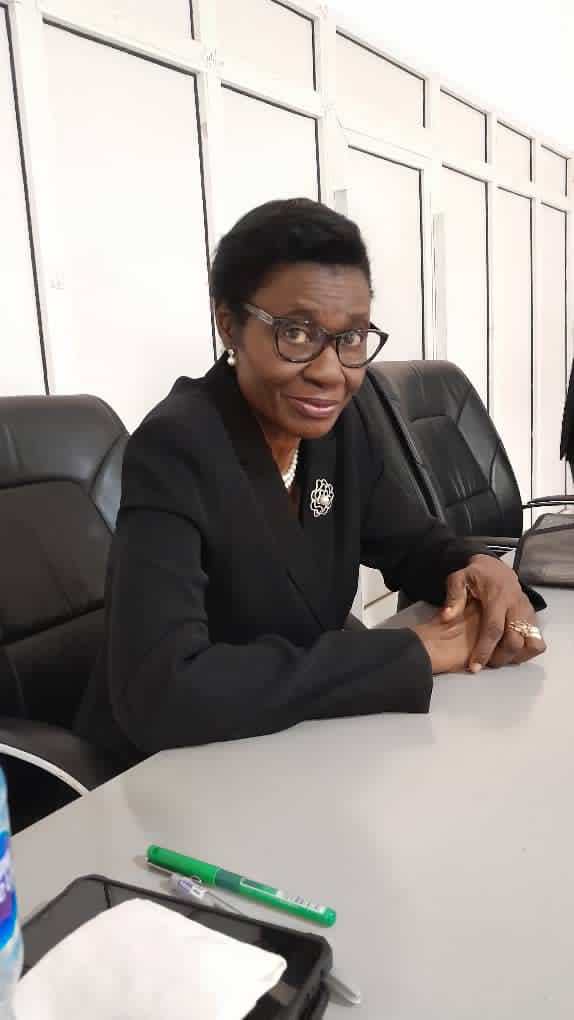 *Committee Resolves over 25 Cases of Land Disputes in one sitting

Benin City – Community heads, including the Enigie, Odionwere and Okaeghele from various communities in Edo state have been charged to be more understanding and lenient with victims of Land grabbing in Edo State as issues pertaining to their cases are being determined by the Edo State Private Property Protection Committee.

Making this admonition yesterday at the end of the Committee’s sitting in its office in Government House, Benin City,
Hon. Justice Alero Edodo-Eruaga, Chairman of the Committee, said that resolutions should be to unite rather than to severe family and friendly ties and that the state government’s purpose for setting up the committee is to deepen communal relations and restore peace in Edo communities.

A total 25 number of cases mostly involving communal Land disputes were listed for yesterday’s sitting, and while hearings commenced in some, several others were either resolved or adjourned for further hearing.

Justice Alero Edodo-Eruaga told Counsels to some of the respondents to advise their clients that everyone should be carried along in the arrangements for settlement when resolutions had been reached, stating that both buyers and sellers should be regarded as victims of land grabbing and therefore should be treated with tolerance.

“Let your billings have human face, and as you give to those who genuinely acquired property in error, also accommodate others who it has been determined genuinely sold in error.”

Justice Eruaga maintained that the whole essence of mediation, and the criminal part of it, which is to recover property or send same for trial at the High Court is to bring peace to genuine land owners and to the communities at large.