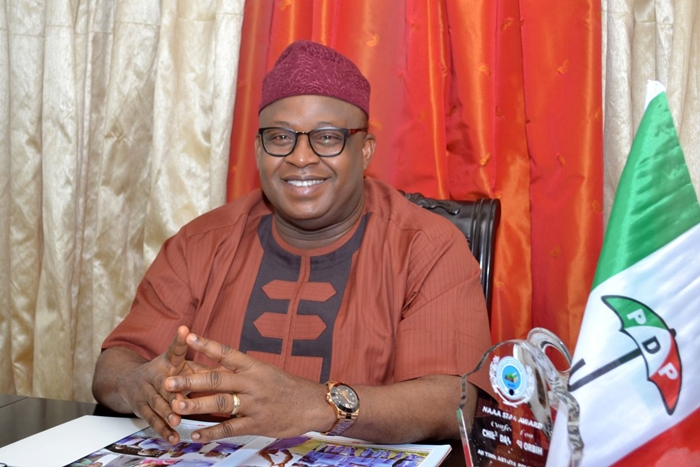 In the wake of the unending security challenges in the state, the Peoples Democratic Party (PDP) in Edo has called on the state government to rise up and curb the menace in the state.

The State Chairman of the PDP Chief Dan Orbih, made the call on Thursday in Benin at a media interactive session.

Chief Orbih said the incessant killings occasioned by suspected cultists that has put the citizens of the state in a fearful state needs urgent attention by relevant authorities.

While speaking, he called on the state government to boost the finance of the security architecture, to enhance their performance.

Orbih said: “A situation where security agencies are not well-financed does not augur well for security of lives and property in a state.’’

The state PDP chairman, who also commended members of the party for their support during campaign, urged them to go out on Saturday to exercise their civic responsibility by voting for the party’s candidates.

He noted that the issues in the elections were well-defined, adding that it was a matter of choosing “between development and poverty, between empowerment and unemployment.“

Orbih stressed that it was in view of this that residents of Edo should not be deterred by the insecurity in the state and come out to vote while remaining vigilant.

He appealed to the public to put their disappointment of last Saturday, occasioned by the postponement of elections, behind.

Orbih, however, called on the Independent National Electoral Commission (INEC) to conduct free and fair election.

The electoral body also shifted the Governorship and House of Assembly polls from March 2 to March 9, saying that the postponement was due to logistics and operational challenges.