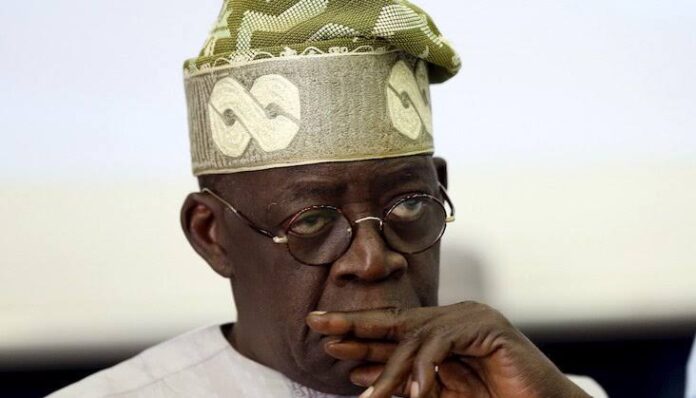 A former governor of Lagos State and chieftain of the All Progressives Congress (APC), Bola Ahmed Tinubu, has released N8 billion to reclaim Edo State from the Peoples Democratic Party (PDP), in next Saturday’s gubernatorial poll in the state, sources familiar with the transaction said.

“Instead, the APC chieftain got a bloody nose from Nigerians and non-Nigerians alike on various social media platforms, who jeered at him for attempting to play the godfather in Edo politics,” the sources added.

Recall that Tinubu was in the news shortly after the 2019 general elections, over cash-carrying bullion vans seen at his home on the eve of the presidential election.

Tinubu who later admitted that the bullion vans were conveying money to his house, defended his action, and claimed he did nothing wrong because he was not a government official.

SERAP TO BUHARI : Consider ICC prosecution over cutting of critical...