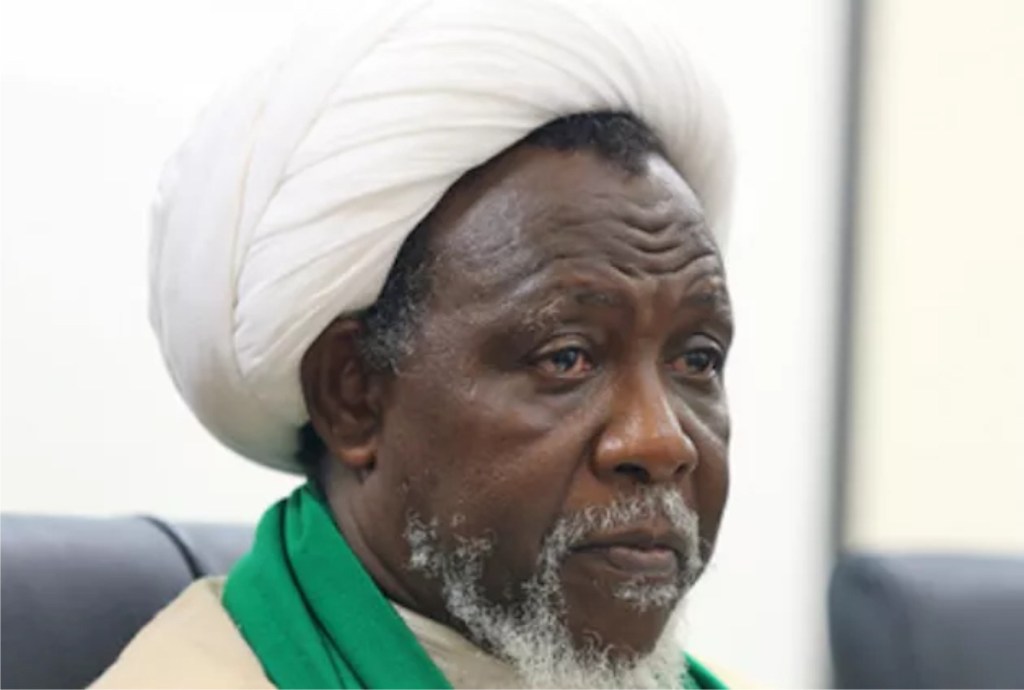 DSP Yakubu Sabo in a press statement issued on Sunday in Kaduna said that the Police will deal decisively with violators of the ban.

The Command’s Public Relation Officer said there would be the massive deployment of personnel and urged the public to go about their normal businesses, but report suspicious persons promptly to avert security breach.

“Members of the public should note that the ban on all forms of processions and demonstrations in Kaduna State is still in force.

“In view of the court trial of Malam Ibrahim El-Zakzaky on Monday, August 5th, the peace-loving and law-abiding people of Kaduna State are to note that adequate security has been put in place for a hitch-free court appearance.

” Therefore, members of the public are advised to remain calm and not to be apprehensive where they observe an unusual number of security personnel in town.” he stated.

Sabo alerted motorists that there will be traffic diversions on all roads leading to the state High Court including Independence way, Bida Road and other roads leading to Ibrahim Taiwo Road in Kaduna.

“The Command wishes to notify the general public to exercise more security consciousness as they go about their lawful businesses.”

He said people should be “extra vigilant of their environment, persons around them, and activities of suspicious persons, so as to prevent miscreants from disturbing the peace of the state.

“The Command uses this medium to call on the general public to report suspicious activities or persons around them to the nearest security agency.