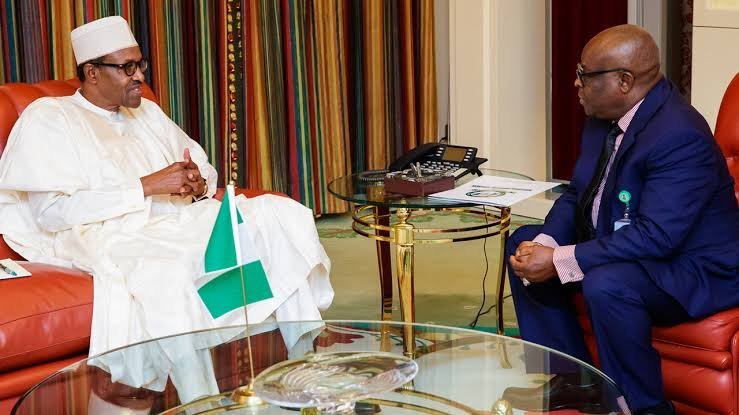 The Federal Government will on Monday January 14, 2019 arraign the CJN before the Justice Danladi Yakubu led-Code of Conduct Tribunal (CCT) in Abuja on charges of failures by the CJN to declare his assets as required by law and for operating Bank Domiciliary Foreign Currency Accounts.

The charge against Justice Onnoghen sighted by PRNigeria has already being filed and served on him last Friday at his official residence in Abuja preparatory for his appearance at the tribunal.

The Federal Government among others is accusing Nigeria’s Head of the judiciary of refusal to declare his assets in breach of the provision of the Code of Conduct Bureau Act.

He is also being accused of maintaining Domiciliary foreign currencies account which comprised Dollars Account, Pound Sterling Account and Euro Account which are alleged to be contrary to relevant laws, especially for public office holders.

Justice Onnoghen, whose appointment suffered delay by President Muhammadu Buhari over undisclosed issues, may be the first CJN in Nigeria to be arraigned for criminal charges by the Federal Government.

Apart from putting the Chief Justice in the dock on Monday, a motion on notice is to be filed against him praying the tribunal to order him to vacate office and recuse himself from office so as to prevent alleged interference in his arraignment and trial.

A Senior Advocate of Nigeria (SAN) was said to have been engaged by Federal Government to prosecute justice Onnoghen.

Already, eminent lawyers have volunteered to put their services at the disposal of Justice Onnoghen.