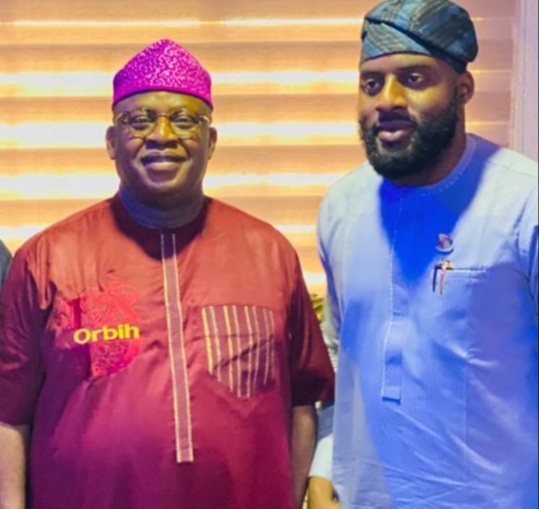 In today’s fast-paced world, consumer demand and technological advances are growing at a faster rate than ever before. The youth of today are blessed to grow up in the current digital age. Young industry moguls are using their talent and motivation as early as they can, shooting them in CEO positions. They are conquering the business world.

Nigeria’s population has changed substantially, over the last several decades—people growing older, more educated, and more politically active and diverse. Unfortunately, the leadership especially in politics have remained same, both in personnel and mindset. However, political engagement among Nigerians youths have increased. Cynicism toward government has also increased but skepticism about the value of political involvement is reducing. The youths have been awakened!

As we approach 2023, the Nigerian youths are positioning their thoughts on the direction they want Nigeria to go. They are advocating for a system that recognizes their industry, their skill set and patriotism.

The Speaker of the Oyo State House of Assembly, Rt. Hon Adebo Ogundoyin led a delegation that can be best described as young Businesspersons in Politics who are eager to build and engender a prosperous, peaceful and safe country. Young men and women that believe in one Nigeria, not perturbed by state of origin or religious affiliation.  They are determined to change the unfortunate narrative of divide and rule been perpetuated by the older political order.

They came to the Benin City, Edo State residence of Chief Dan Osi Orbih to congratulate him on his recent election as a National Vice Chairman and Chairman South-South of the People’s Democratic Party as well as seek his support in youth empowerment and involvement in the political matrix of PDP and Nigeria at large.  Hon. Ogundoyin pleaded with him to rally round the youths to ensure that their dreams of becoming the President, Vice President, Senate President and other top political positions in the country are realized. In a discussion session, they decried the state of the economy and its mismanagement, the worsen security challenges and the lack of faith and belief in the Nigeria project in the hands of the geriatric leadership who seems to lack the skills and know-how to fix the myriad of problems majorly caused by their generation.

Chief Orbih assured the Speaker of the Oyo State House of Assembly and his delegation of his massive support in ensuring youth  inclusiveness in the nation’s politics and promised to bring up their request at the National Working Committee meeting of the party as well as raise it with other stakeholders. He acknowledged their commitment, industry and patriotism that was evidenced in the quality and diversity of the delegation. He was particularly pleased that their visit re-enforces the belief that Nigeria would head in the right direction when the youths are recognized and included in the governance of the country. Their education and exposure signal a bright and better future for Nigeria. Chief Orbih concluded.