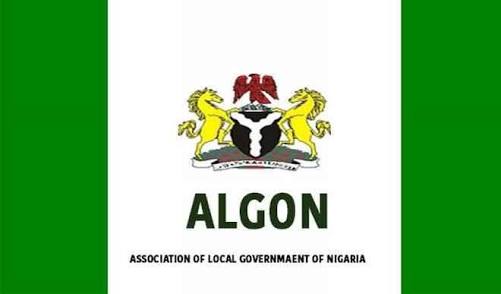 Post Views: 725
100-days into office, a crisis of confidence is brewing between the 18 elected chairmen and the Edo state government over deduction of funds accruing to their local councils.

A source close to the state chapter of the Association of Local government councils, ALGON say undue interference in council affairs by top state government officials and wanton deductions of assorted amounts from their allocations is at the root of the crisis.

An ALGON  official said, “Councils in Edo have been reduced to parastatals of the state. The chairmen only get salaries to pay  their workers while the state government pockets the balance. That is what is happening”.

“The state Governor Mr Godwin Obaseki said he saved N2billion for the councils before the elections…yet no council in Edo has received a kobo from that amount since they were sworn, three months ago. Instead the state government is aggressively taxing and extorting councils”.

The official added, “For example the state is using council workers to collect N800 as revenue but paying only N200 to the councils. Why is the state government  keeping the balance? For what?”.

” Since they were sworn in , no council chairman has been given official cars. Many are using their personal cars or cabs to move about. The state government has also fallen into a habit of making illegal and unwarranted deductions of huge sums and at source every month, from council allocations”.

The official said, “They deducted N2million from each council to buy Hilux vehicles sometime ago, but as we speak, they are yet to be delivered. Even for the Saturday APC national convention at Abuja, I can tell you that the sum of N1million each was forcefully deducted from the 18 councils recently. The councils were also charged to give N75, 000 to each of their 7 delegates to the convention. What is all this?”.

” By far the most annoying is the frequency with which council chairmen are summoned to Government House for meetings. If it is not the governor, it is his deputy , the secretary to the government, chief of staff,  commissioner for local government or the chairman of local government service commission. Where do they find the time to work?”.

On the issue of security vote, the ALGON official said that whereas the state government gets close to N500million monthly, the councils get nothing, with the problems of herdsmen and farmers clashes and boundary disputes being pervasive in many border local councils.

Contacted an aide to Mr Jimoh Ijegbai, the Edo State Commissioner for Local Government , on telephone, denied the claims credited to the ALGON official, adding, “what you heard is complete fallacy. Why did your so-called ALGON source not identify him or herself if they are sure of their facts?”.

In Nigeria Corruption May End This Year