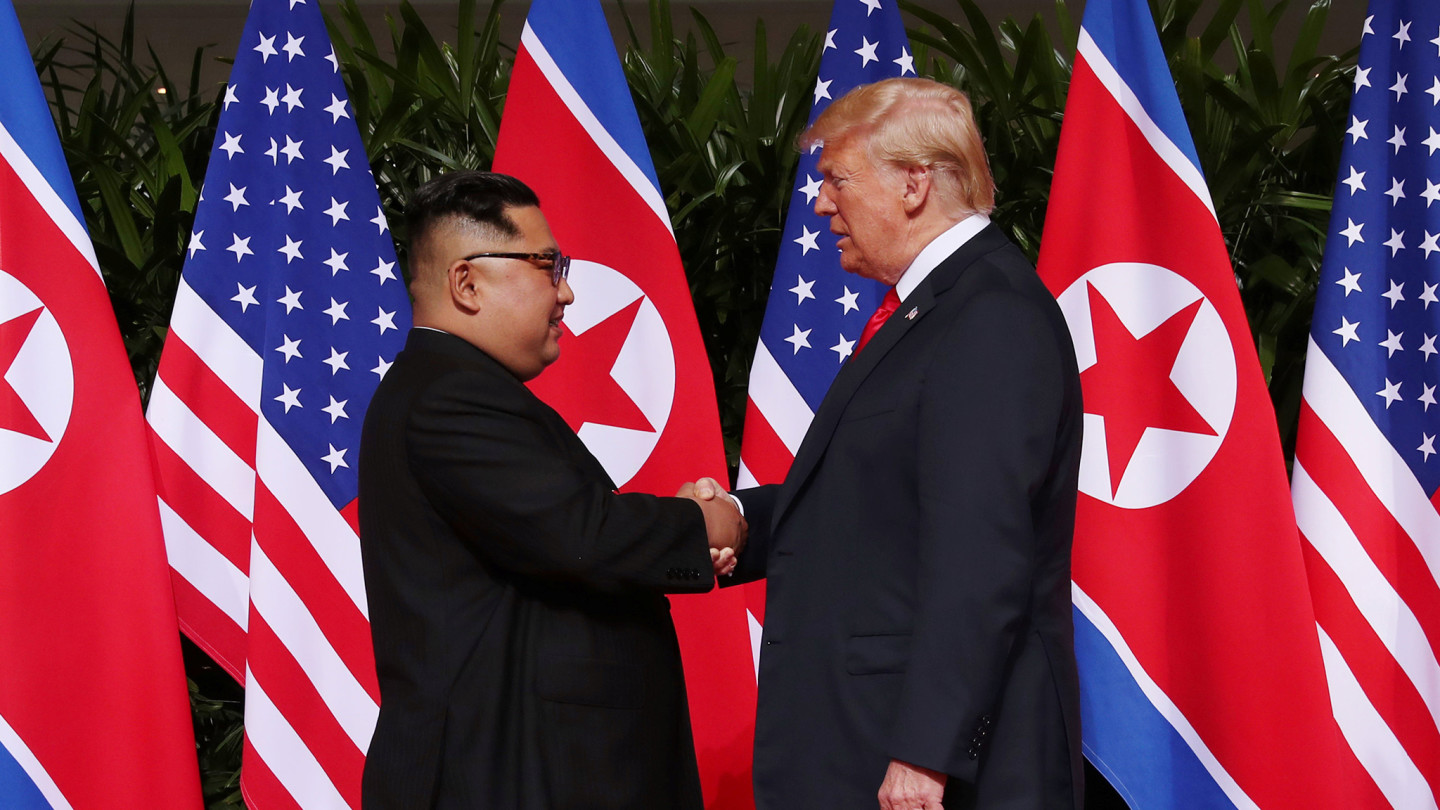 United States President, Donald Trump, has expressed optimism that North Korean leader, Kim Jong Un, will honour the contract they both signed and, even more importantly, their handshake.

Trump noted that he and Kim Jong Un had agreed to the denuclearization of North Korea, while at the same time expressing concerns that China might be exerting negative pressure on the deal because of America’s posture on Chinese trade.