Home News A fast changing Edo State that we all cannot deny – Pharez... 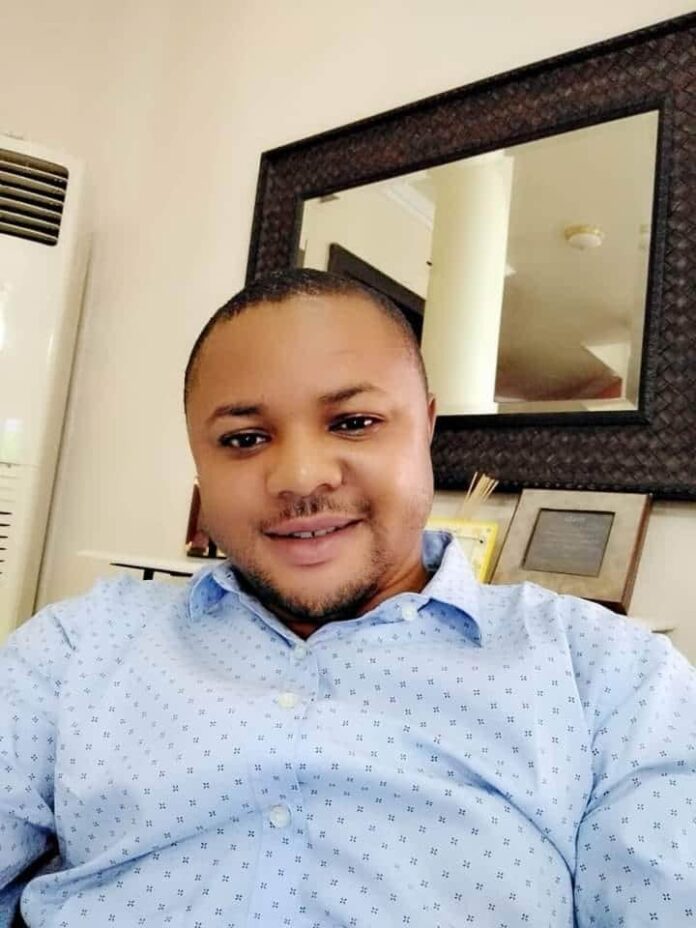 A FAST CHANGING EDO STATE THAT WE ALL CANNOT DENY.

4 years ago land grabbers and community lords reigned supreme in our communities making it it less lucrative to investors, our markets and bus stops were controlled by thugs who beat and harass helpless traders and bus drivers, investment was at an all time low in Edo state, today things have changed, we have gone from a state with 2 airlines flying into Benin city on a daily basis in 2016, to 5 airlines flying into Benin city daily in 2020.

We have gone from a state with our capital city boasting just one shopping mall in benin city to 5 malls in less than 3 years.

we have gone from a state notoriously known for human trafficking to a state now praised for innovative ideas on technical Education and improved working environment.

We have gone from a state where public school enrolment was lowest in South South Nigeria to a state with the best and most innovative public school program in Nigeria EdoBest. Please see BBC documentary on Education in Edo state.

We have gone from an Edo state that spent more than 3 billion buying diesel to power the street lights in sapele road and airport road between 2012 and 2015 to a state that have developed a comprehensive clean power purchase plan with public private partnerships. OSSIOMO

Can we deny the obvious that Edo state is changing for the good in the last 4 years?